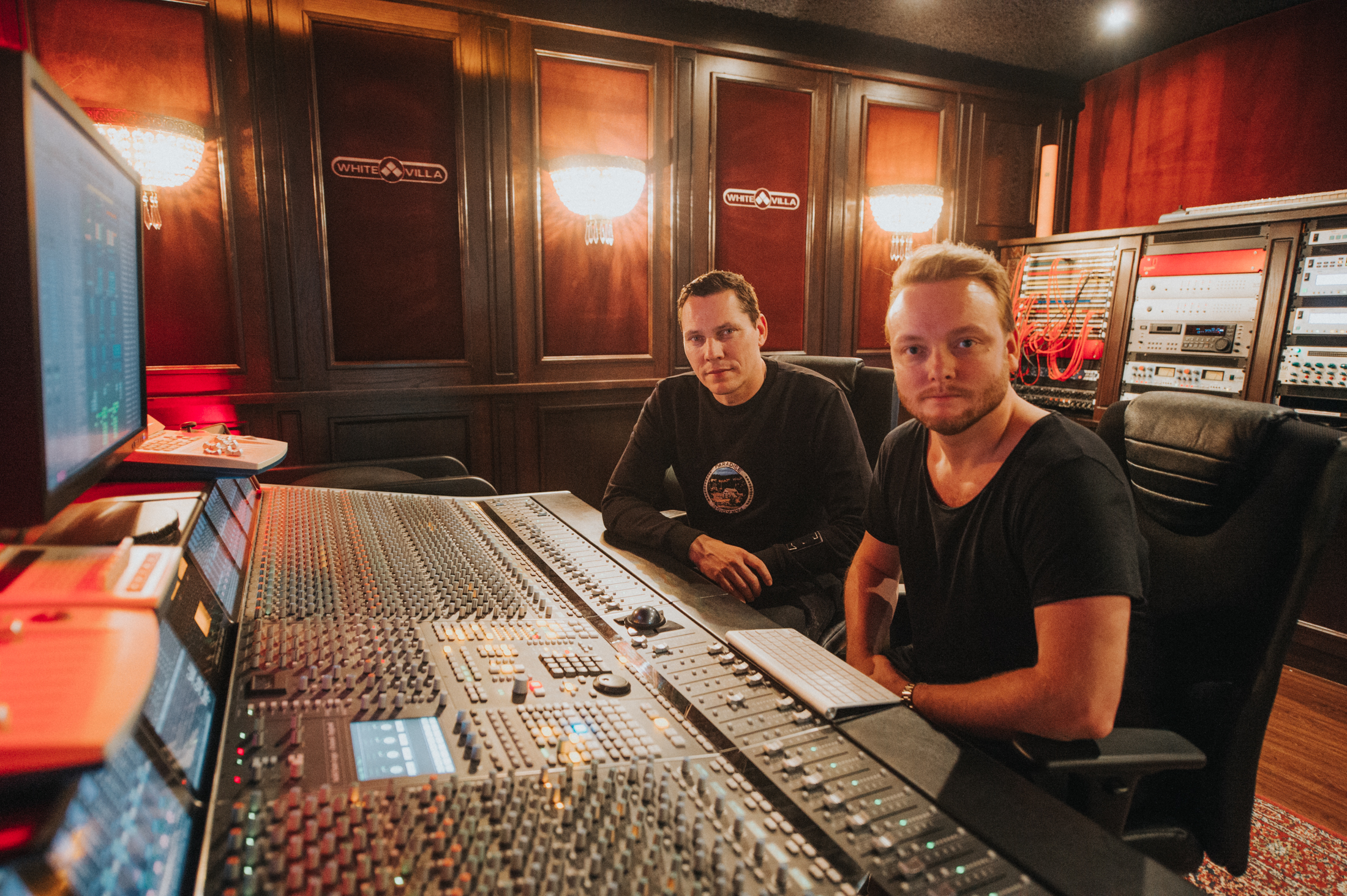 Making of Clublife Vol. 5 with Tiesto

Tijs and I were almost literally daydreaming about creating an album, which would be the most epic and best dance music album in the world. After a while we came up with the idea to make a blueprint for that album. We wanted to do a track which would contain a high dose of musicality, originality, party vibe and technical skills, that despite all that would sound like an instant perpetual earworm. Although this might sound like an insurmountable task, I believe “Scream” has all of it.

In the break you can hear that we have used this jazzy kind of chord progression, which is nothing similar to what’s out there already. Also we created some kind of a ‘horse riding’ bassline, which was fresh but technically difficult at the same time. If you listen carefully to the track you can actually hear us sing on the track, which we did to create the party vibe. And finally we worked on a melody that’s repetitive throughout the whole song and should catch you instantly.

All of this happened over a period of a few weeks in which Tijs was testing the tracks during his gigs and I was polishing the production in the studio after receiving his feedback over and over again. Apart from having this track succeeding, we had put down the blueprint for the rest of the album.